Al-Kawthar Team participates in United Nations at the 40th session

Al-Kawthar Team participates in United Nations at the 40th session

Al Kawthar team participated in the 40th session of Human Rights Council in March 2019. Al Khoei Foundation organised a side Event on for a panel discussion on ‘Rise of the Far Right in Europe’

The speakers at the panel were Naz Shah MP, Professor Hans-Georg Betz, and Professor Alberto Testa.

Ms Naz Shah Naseem Shah is a British Labour party politician. She was elected at the 2015 general election as Member of Parliament  (MP) for Bradford West, winning the seat from George Galloway of the Respect Party.

Professor Hans- Georg Betz is a professor of political science at the University of Zurich.

Professor Alberto Testa is a professor in criminology at the University of West London.

It was a good discussion and the speakers spoke powerfully on how Islamophobia is rooted in racism in the west.

Syad Hyder Khoei was the moderator at the panel.

A strong Oral Statement was also delivered by Seymina Janmohamed  at the council to bring the attention to the rise of far right which is making its roots in Europe and the West. 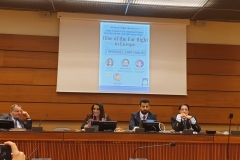 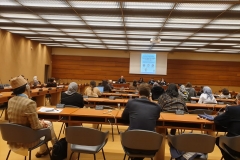 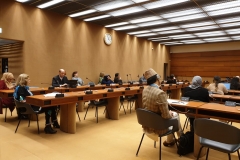 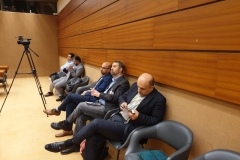 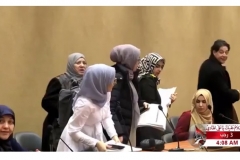 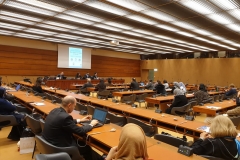 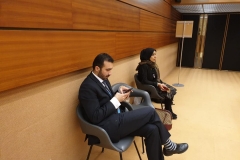