Alhamdullilah we are very lucky to have the facilities and the finances to purchase household appliances in the West. Unfortunately, some of the widows and orphans don’t have access to the little privileges we take for granted.

At Al-Kawthar we distributed some household essentials such as washing machines, cookers and more. 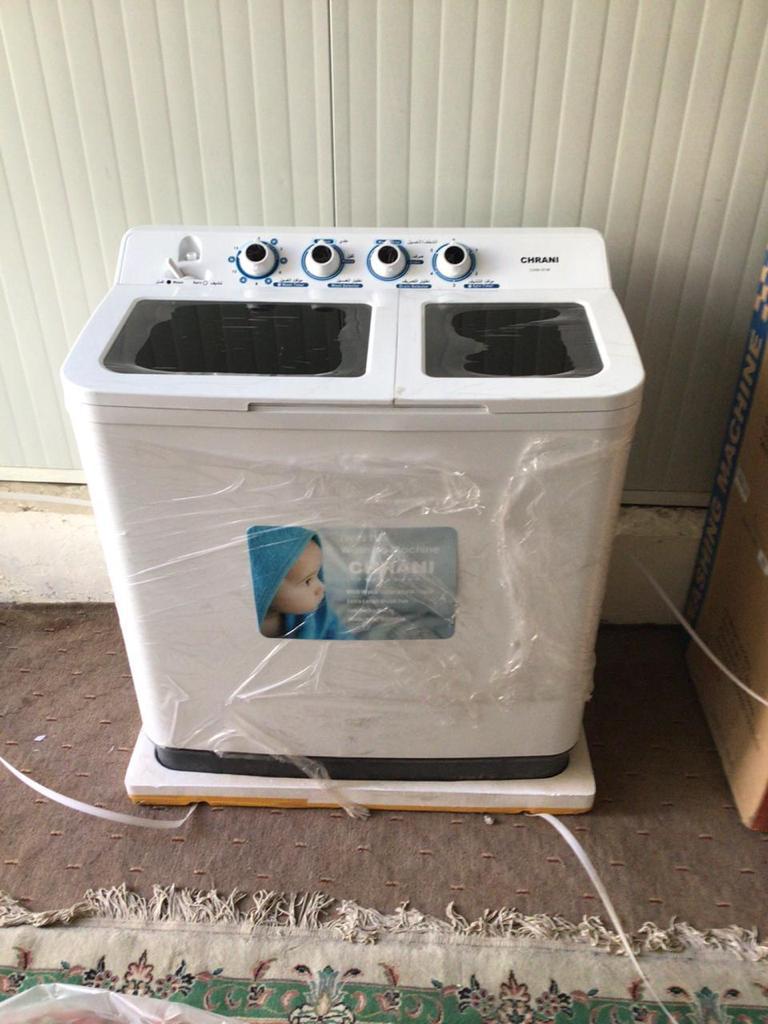 Our team members visited Um Ihtelal whose a widow with two daughters. She has severe arthritis which really effects her mobility. The Al-Kawthar team provided her with a bed and a washing machine to make her life just a little bit easier.

Our ongoing efforts to help Widows and Orphans in Iraq

Last month, the head of Al-Kawthar Sister Maha Ridha went to Iraq. She had regular meetings with the team in Najaf where they discussed their annual budget. In addition to this, she also met with orphans and widows to find out about their general wellbeing. Upon meeting them, the decision to grant extra cash to offer support was made. Also, those with medical issues will be helped when they need it.

Many families struggle to pay their rents, afford household appliances, make fixtures of doors and roofs in their homes,  such families are also continuously being helped. 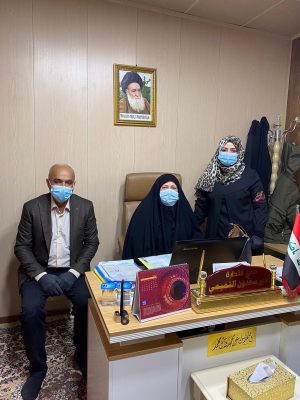 What does the Quran say about giving charity?

There are many verses in the Quran and Hadith that show us how much Allah loves those that give charity.  Here are just a couple we love:

“They ask thee what they should spend in charity. Say: Whatever you spend that is good, is for parents and kindred and orphans and those in want and for wayfarers. And whatever you do that is good, Allah knows it well” (2:215).

“If you disclose acts of charity, even so it is well, but if you conceal them, and make them reach those really in need, that is best for you. It will remove from you some of your (stains of) evil” (2:271).

We would like to thank you all for your generous donations and continuous support! Without it, we would not have been able to make such a huge impact on their lives.

Al-Kawthar Project for Widows and Orphans